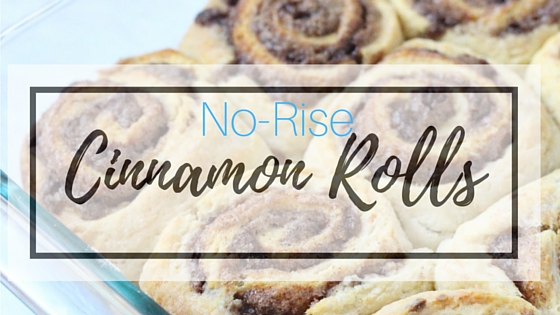 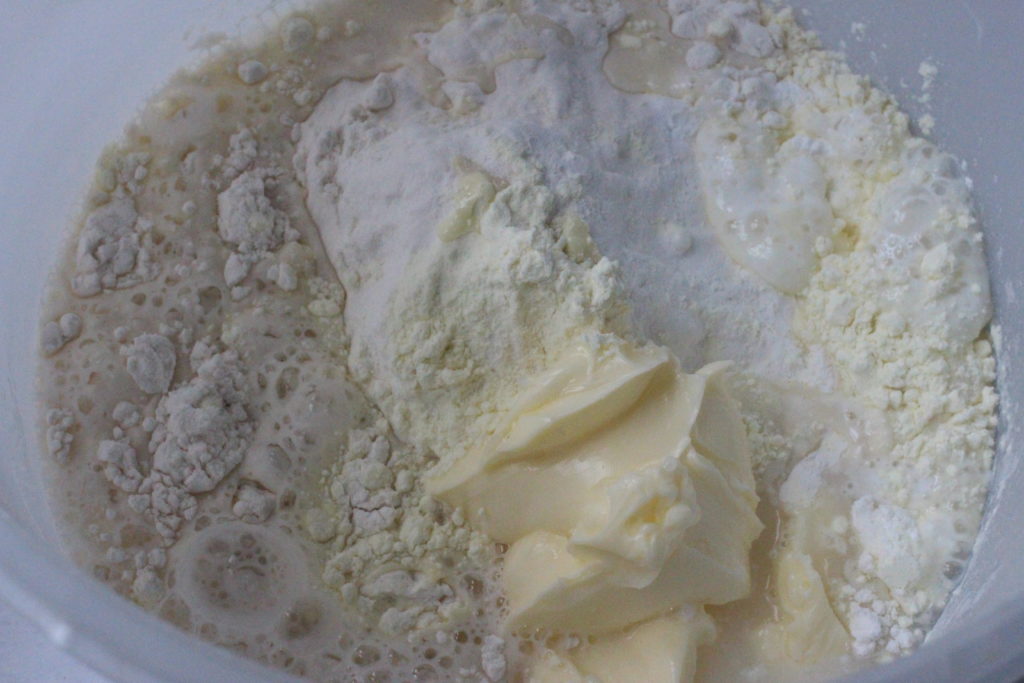 In a large bowl, mix the flour, sugar, baking powder & salt.
Cut in the butter with a pastry blender until pea size pieces.
Add the cold buttermilk all at once and mix until dough forms a ball. 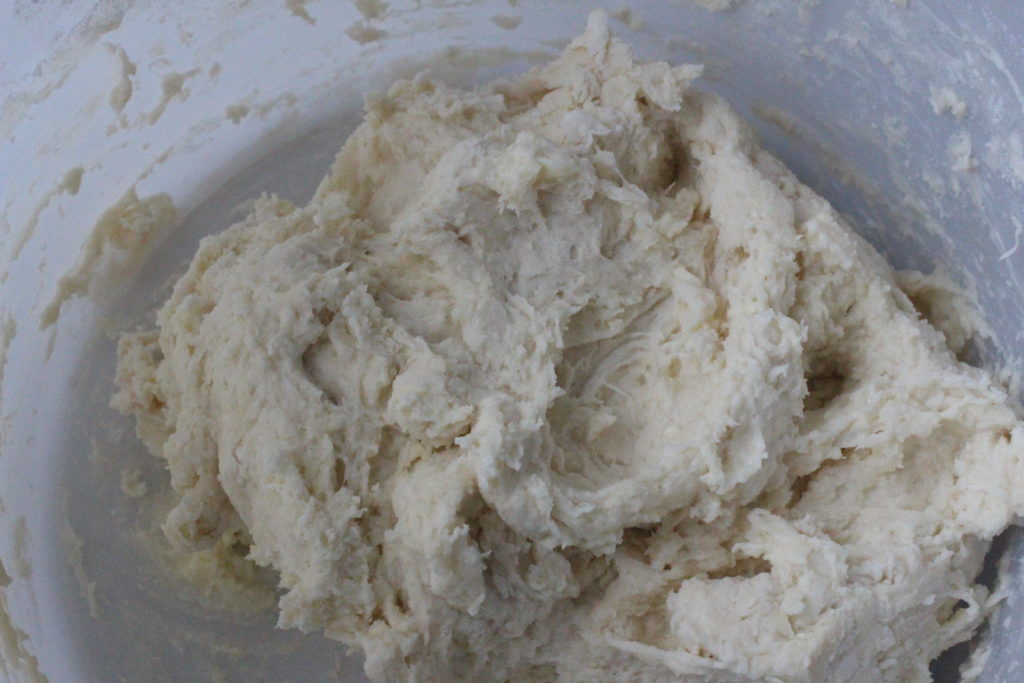 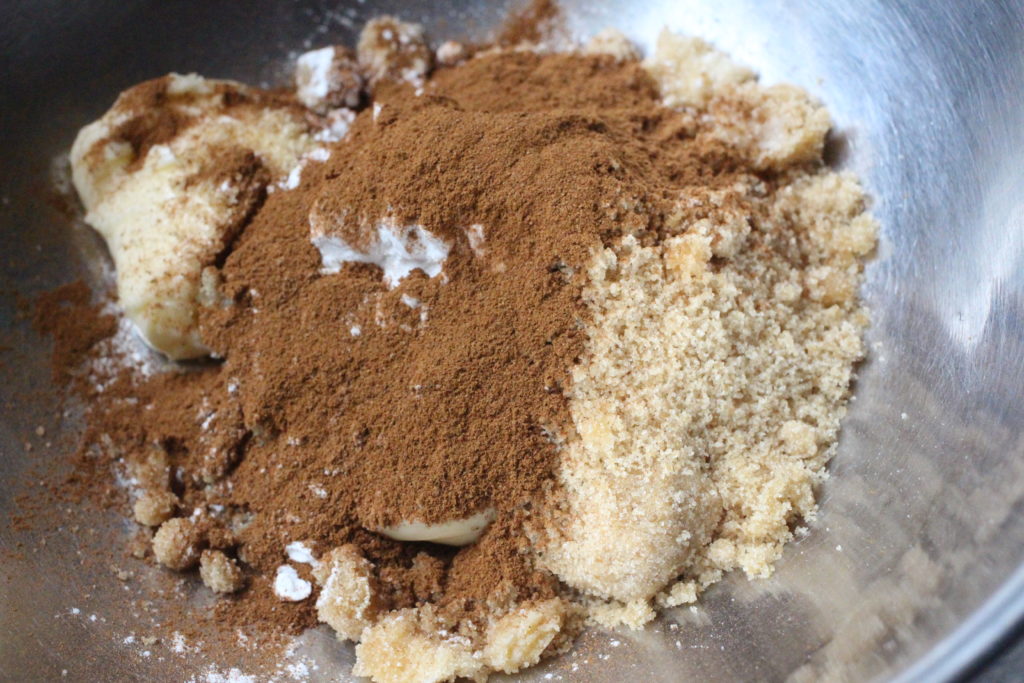 In a separate bowl cream the butter then blend in the cinnamon & sugar. 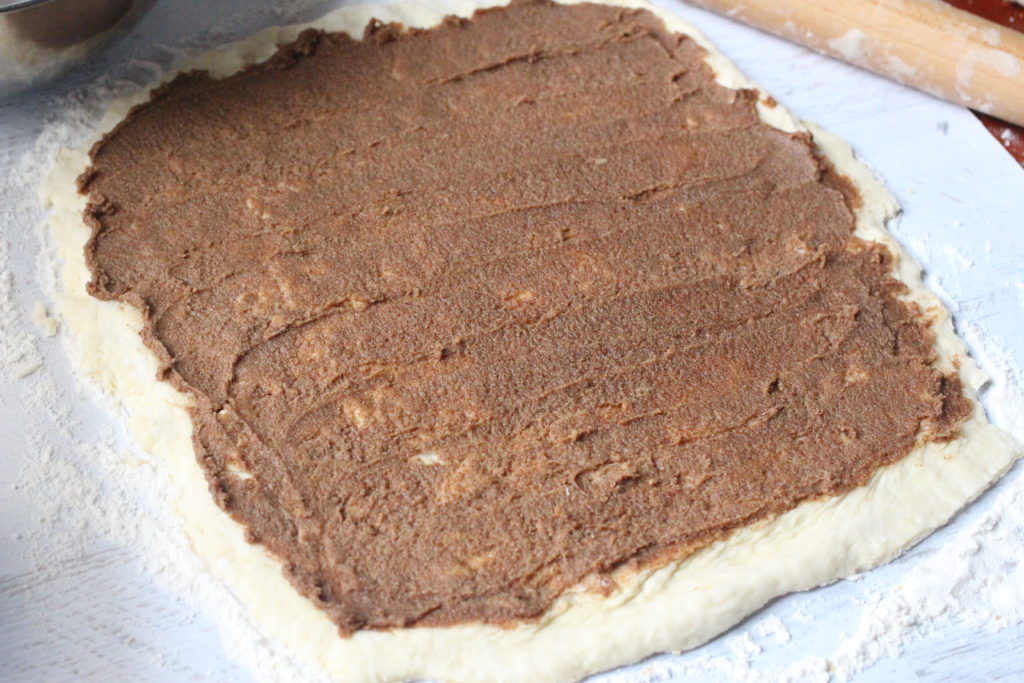 Spread the cinnamon mixture all over the dough. 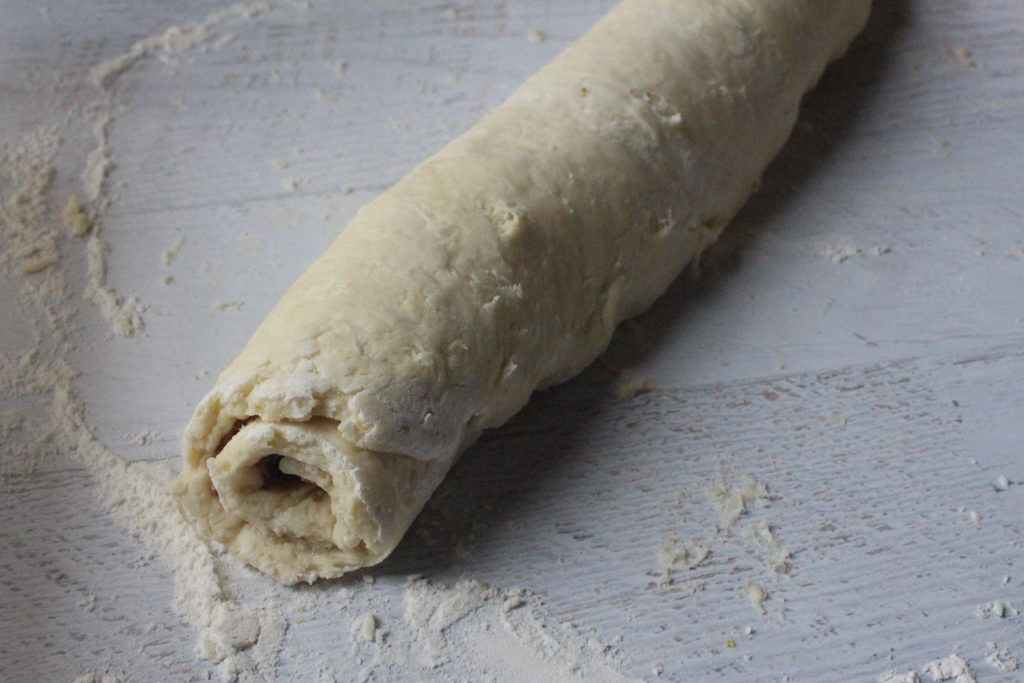 Roll the dough tightly and cut into 2 1/2″ pieces. 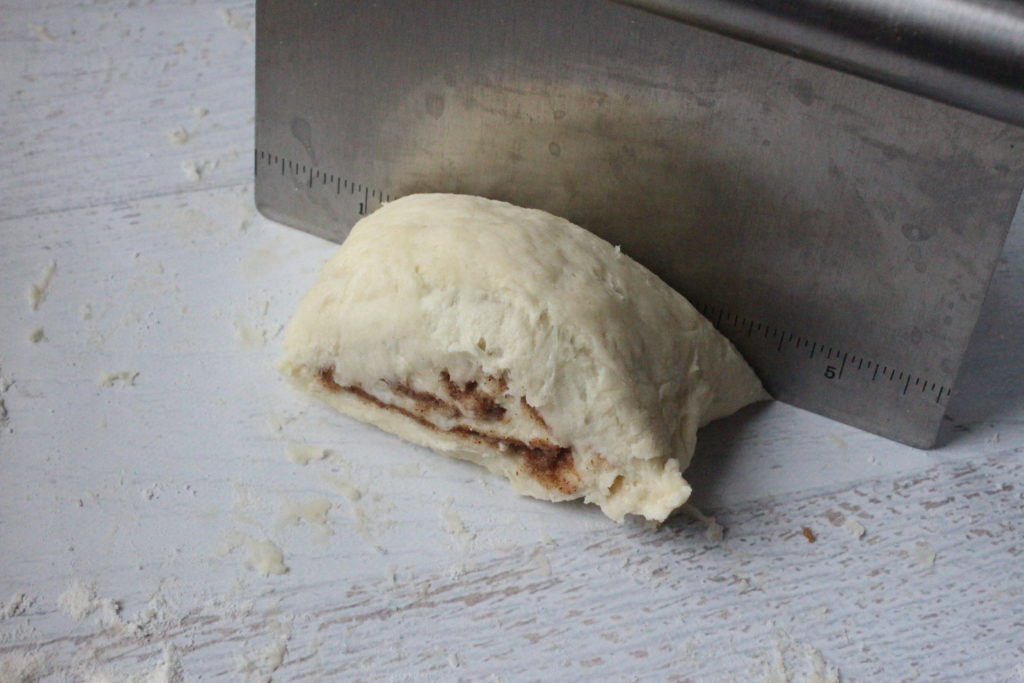 Place in a lightly greased pan and get ready to pop them in the oven. 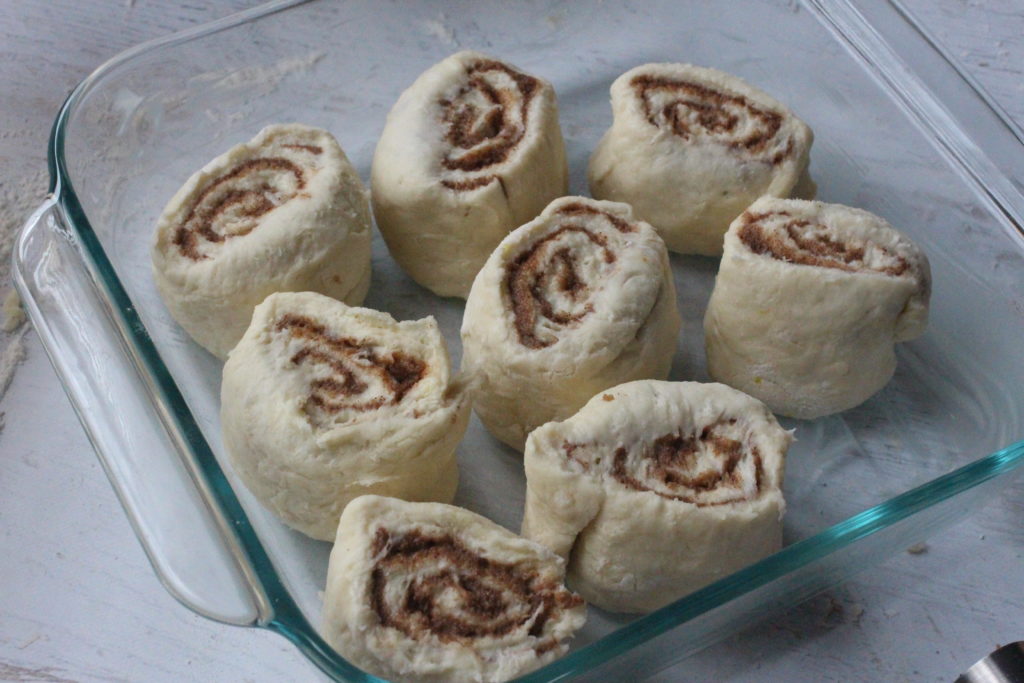 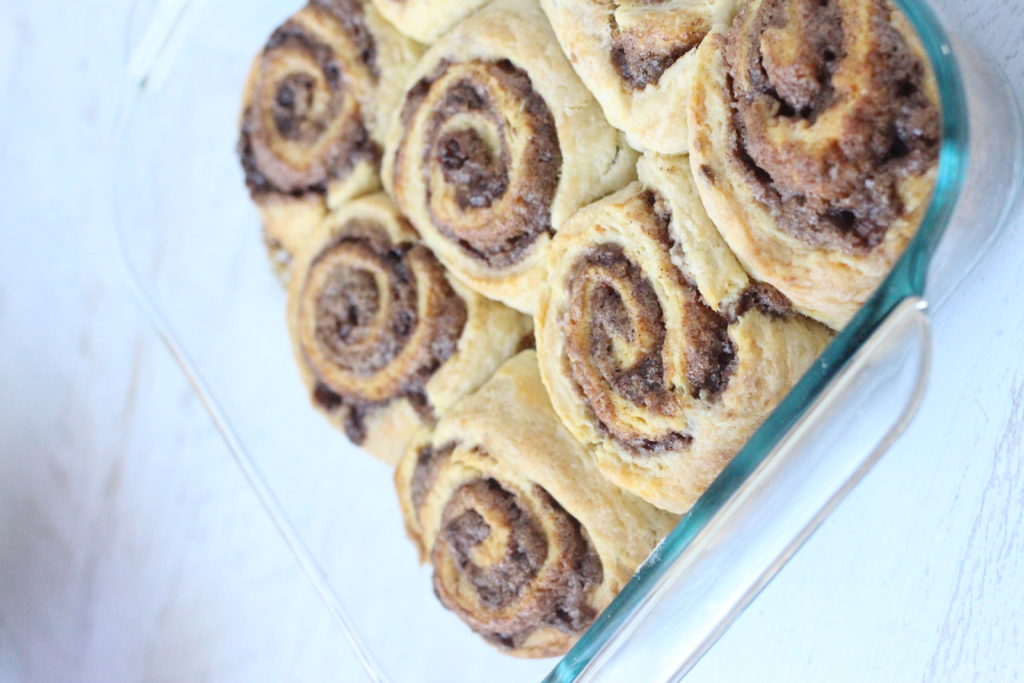 While the cinnamon rolls are cooling, whip together the cream cheese drizzle, adding more sugar for a thicker drizzle, or more corn syrup for a lighter drizzle.

I do have to tell you that this cream cheese icing is to die for! I could lick the bowl, it’s that good. 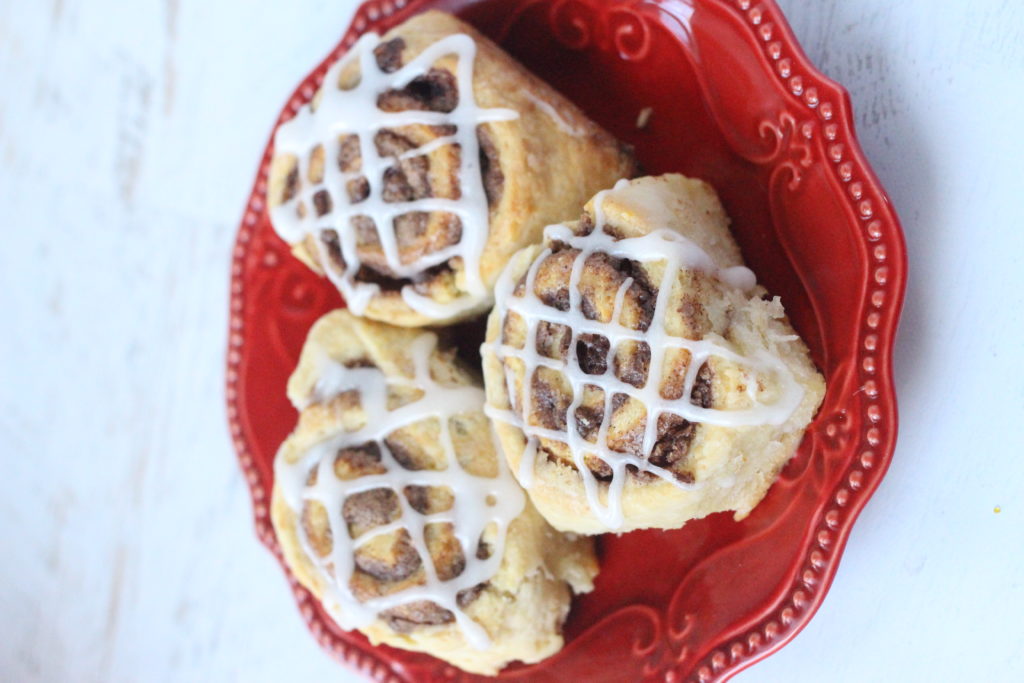 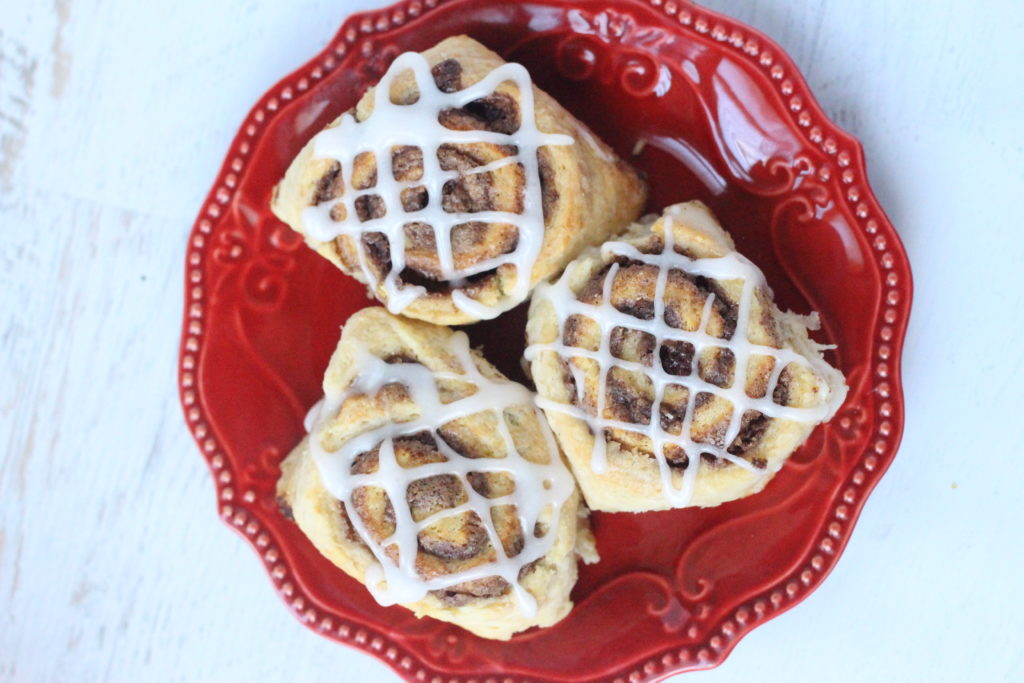 Serves 9
These delicious, no-rise cinnamon rolls. You don't need to mess around with yeast or wait for the dough to rise, making these perfect for a special breakfast or a last minute coffee date. Light, fluffy rolls with a decadent cinnamon-brown sugar filling and cream cheese drizzle, you're going to love this recipe!
Write a review
Save Recipe
Print
Prep Time
30 min
Total Time
45 min
Prep Time
30 min
Total Time
45 min
For the cinnamon buns
For the cream cheese drizzle
For the cinnamon filling
Instructions
Notes
Adventures With Four https://www.adventureswithfour.com/
Oh and by the way, if you can’t eat them all in one day they last quiet a while in the fridge, just microwave them for 30 seconds and they taste like you pulled them out of the oven.

I know you want one….

What is your favourite cinnamon roll recipe?