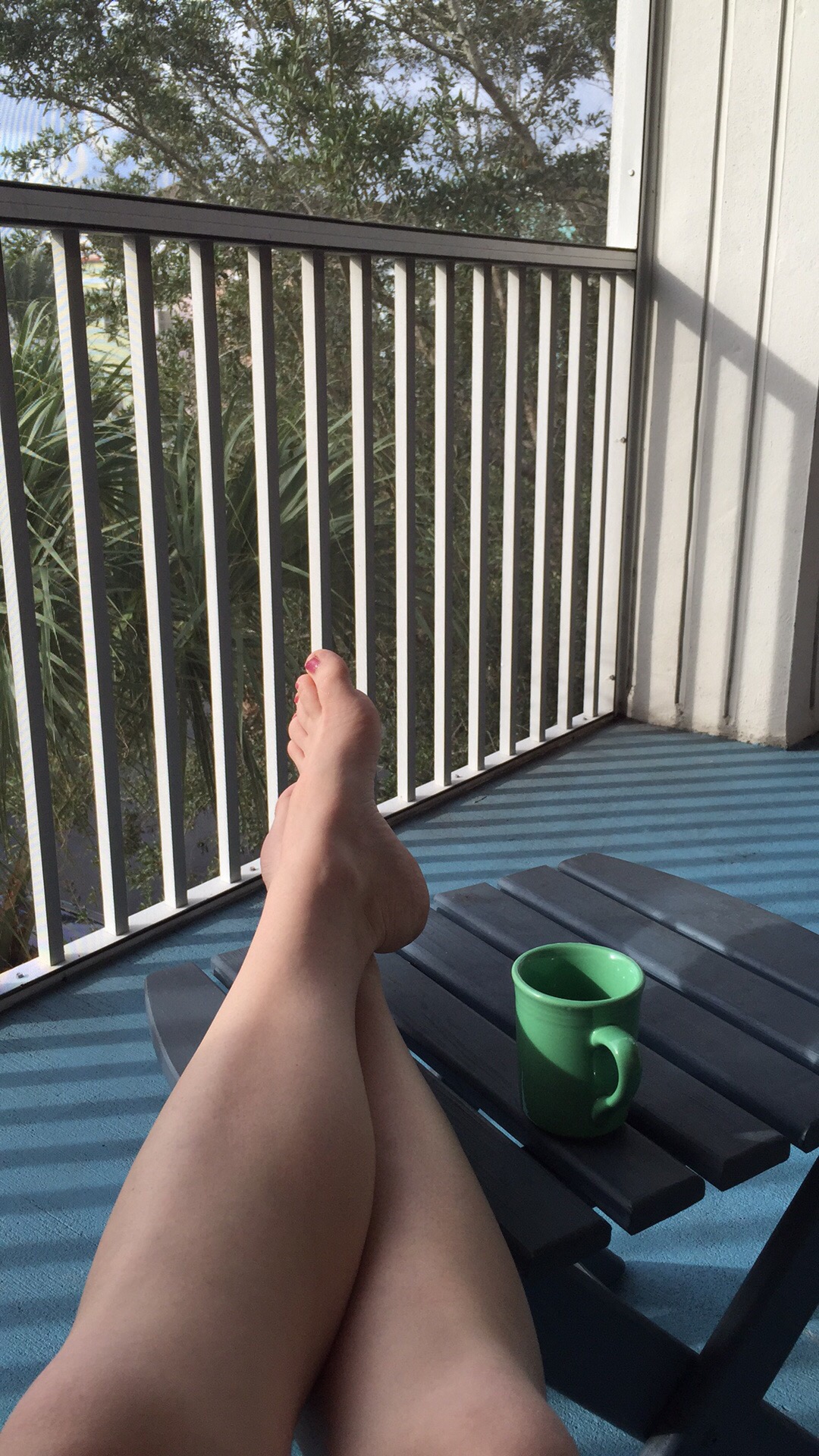 If you’re anything like me, your list of New Year’s resolutions reads like a sort of impossible to-do list. We resolve to change the way we eat or don’t eat , exercise more, travel to new places, save money bla bla bla… You get the idea. It always sounds like a great idea but  then I promptly forget before the month is over and end up not making any changes what so ever.

This year  I decided to say NO and I will not be making any resolution.

I know, shocking right?  Who does that?!?

Instead I’m going to pick one word for the new year…a single word that will help me focus on my main goal for the year. It could be any word   like “adventure ” or “grace” or “create” or “reinvest”. I chose “simplify” because my life just feels too complicated for my head to deal with  some days and I need to make it less so. But then I thought if I really wanted to simplify my first step should be to simplify my one word, so I cut it down to “simple”, which works well because it’s a simpler version of simplify and also because “simple” also means “ignorant or foolish” and that just seems fitting. Done. Simple. 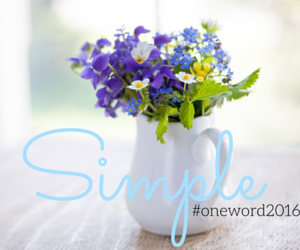 PS. I’m not sure if this is how this is supposed to work but I do feel like I’ve accomplished something, so, fair play.

PPS. Your turn. What’s your one word?

« New Year’s Eve for kids
Blogging goals for a fresh start in the new year? »